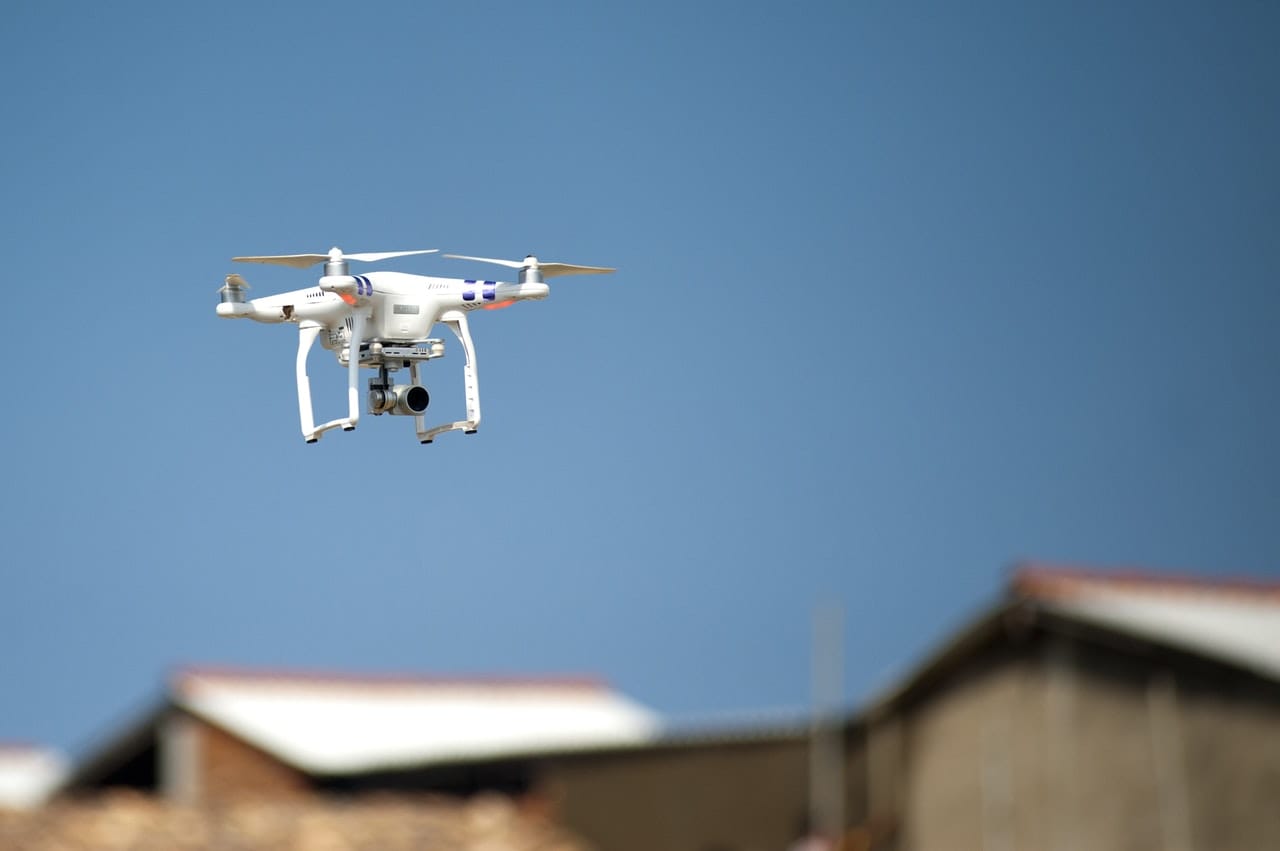 LiDAR is the acronym for Light Detection and Ranging. It is a technology to measure the distance to a target by a laser pulse. A sensor detects a reflected beam and calculates the distance based on time and wavelengths. Airborne LiDAR usually involves a drone equipped with LiDAR technology to make 3-D map of a terrain. This technology is used in cartography and has applications in meteorology, geology, terrain topology analysis and so on.

One of the interesting applications of LIDAR is in solar power systems. Drones equipped with LIDAR sensors can map out the urban area that needs an estimate of solar irradiance for feasibility calculations. Combining the obtained cartographical data with solar radiation and solar astronomical models solar irradiation can be calculated on a building's given point with a spatial accuracy of 1 m and time accuracy of 1 hour[1]. The lasers used in the system vary by the wavelength they use. The most common range for non-scientific purposes is 600nm - 1000nm. The wavelength limitations are due to eye safety reasons. As an alternative 1550nm wavelength can be used which is not focused by the human eye but has a less developed detector hence yields lower accuracy.

Sensors are a key component in LIDAR systems. By calculating the time between the transmitted and backscattered light pulses and pulling in the speed of light sensors can accurately determine 3D point coordinates forming a so-called Point Cloud. Sensors have built-in chips for imaging. Each point (pixel) is further processed in this chip for demodulation and signal adaption for video streaming to use this device as a camera. This technique allows a parallel processing of thousands of pixels.

Recent advances in drone technologies have made it possible to use Lidars with drones (airborne Lidar). It is considerably cheaper to operate drones for the same task that previously took airplanes and a trained crew to perform the task.