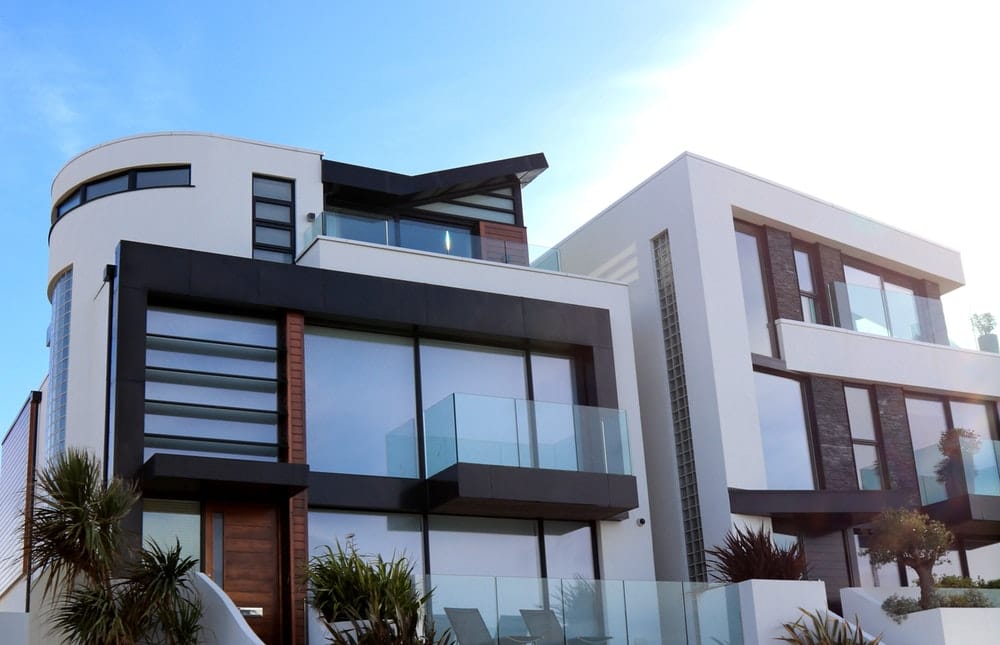 We kick out our series on Energy Conservation with a topic about building envelopes. By building envelope we mean those building components that enclose the conditioned space from outside thermal influences. The indoor temperature decrease is called "heat loss" when we are trying to maintain an indoor temperature that's higher than the outdoor temperature. Conversely, if what we want is a cooler indoor temperature then the temperature increase within the building envelope is called "heat gain". Among the most important functions of building envelopes are support, moisture & temperature control, and finish. Support is what makes a building stable, moisture & temperature control is what we are most interested in, in terms of energy efficiency. Finish is concerned with the aesthetics of the envelope. Before an attempt of making a living or working place energy efficient, an assessment of building envelope performance is required. That is, how efficient are the envelope materials in maintaining the temperature within the enclosed space? The heat loss through a building envelope is inversely proportional to the total thermal resistance of the materials comprising the envelope. Other factors that affect the heat loss are the area of each of the envelope components and whether those components are homogeneous or not. If a building wall is not homogeneous, say it's made of bricks but contains a metal stud then the wall's thermal resistance will drop drastically because metals have high conductivity. To reveal temperature anomalies on the interior and exterior surfaces of a structure an inspection using an infrared camera can be performed. The process is called thermography and it can also be used in identifying moisture issues from water ingress or interstitial condensation.

R-value is a measure of insulation of the building envelope components. R is the initial letter of Resistance - the higher the R-value the better a material is at preventing heat flow. R-value is inversely proportional to U-value which is related to thermal conductivity. Different insulators have their R-values measured for the unit of length per thickness. Though an effective metric, R-value alone will not give you a whole picture of how well an insulation will work because it only accounts for conduction while the heat transfer also occurs through convection and radiation. R-value appears in a component's heat flow calculation formula:

where q is the components heat flow measured in Btu/hr, R is the R-value, A is the component's area in ft2 and (T0 - T1) is the outdoor and indoor air temperature difference in F.