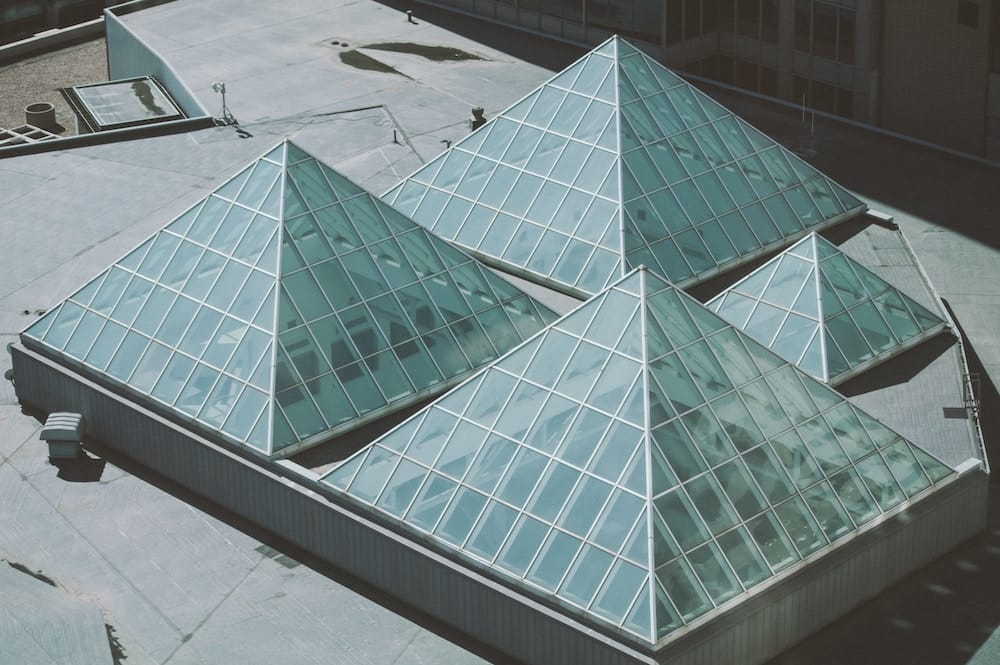 Building-integrated photovoltaics are the PV materials used during construction of a building. These materials are used on the building roof, skylight or facade to capture sunlight and convert it to electricity that can be used for the building needs. The advantage BIPV provides is that it saves construction material costs that PV materials replace, with the added benefit of electricity production. In contrast, building-applied photovoltaics (BAPV) is the practice of applying PV materials after the construction of a building which is obviously costlier than doing it up front.

BIPV can be used both with grid-tied and off-grid solar systems. The benefit of using it with a grid-tied system is that essentially you get a free storage if your local grid has a policy in place to purchase the energy fed into the system. When the sun is at its highest altitude BIPV produces its most energy and if that energy is not consumed right away your grid can credit you according to the amount of energy produced. BIPV is otherwise known as a thin-film solar product as opposed to thick crystal solar products like solar cells. Thin-film products can be integrated onto glass or metal surface so compared to PV panels they have much lower cost although they produce almost half of the power per square foot (4-5W) compared to the PV panels (10-12W).

Moving parts of BIPV system are comprised of

To decide whether BIPV makes an economic sense for the given project and location we would need to consider some economic indicators. We will discuss some of those indicators below

Discounted Payback Period (DPP) - Used for calculating the profitability of the project. DPP gives the number of years it takes to break even from the initial expendiutre by dscounting future cash flows and recognizing time value of money. (TVM)

Time Value of Money (TVM) - Holds the concept that the money you have now is worth more than the identical amount in the future due to its potential earning capacity.

Internal Rate of Return (IRR) - is a discount rate that makes the NPV of cash flows equal to zero in a discounted cash flow analysis.