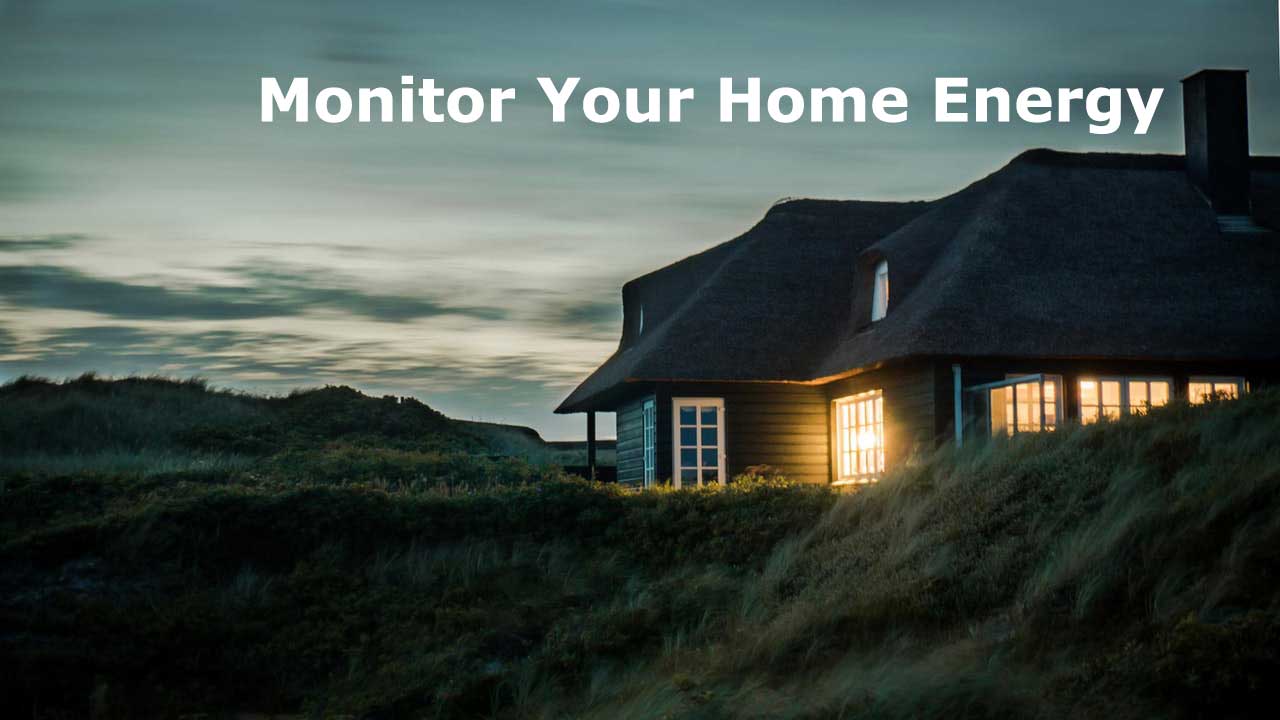 Home energy monitors are handy when you want to find out how is the energy consumption distributed among the electrical appliances at work. 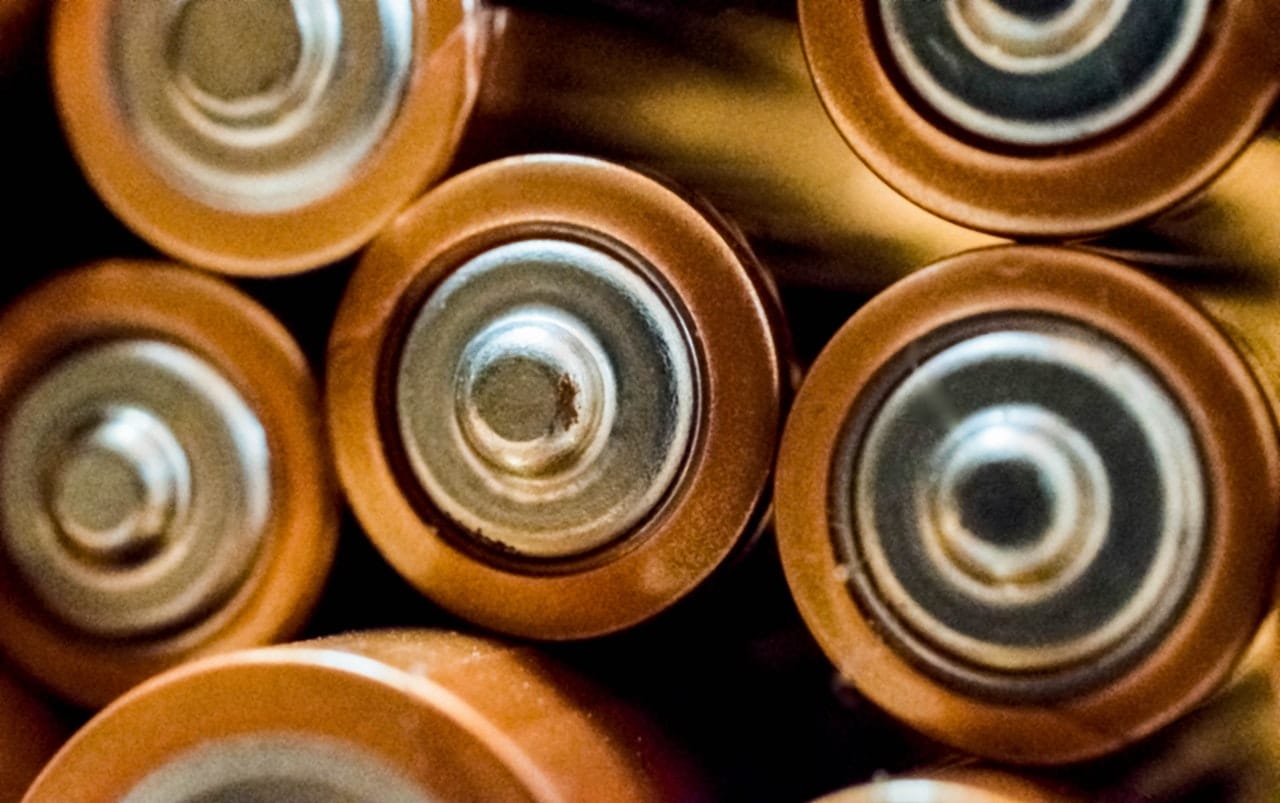 The batteries come into play when you need to store the energy produced by your solar panels. But don't hurry to shell out your money for expensive batteries because your energy grid may act as a lossless battery 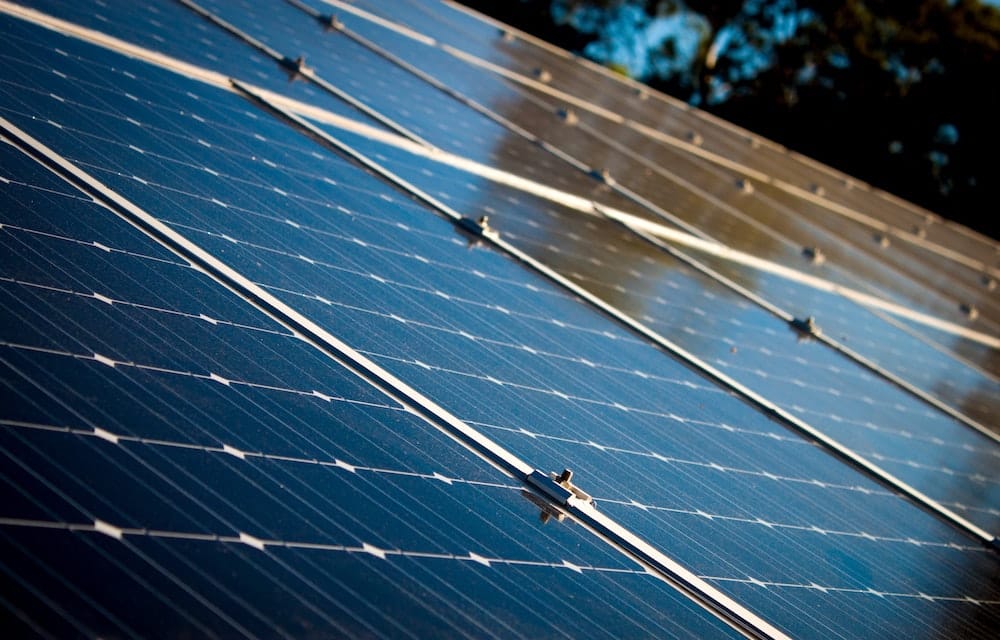 Solar power optimizer or DC optimizer is a DC to DC conversion device mounted on each PV module to optimize power output. It employs the MPPT (Maximum Power Point Tracking) algorithm to do the optimization.