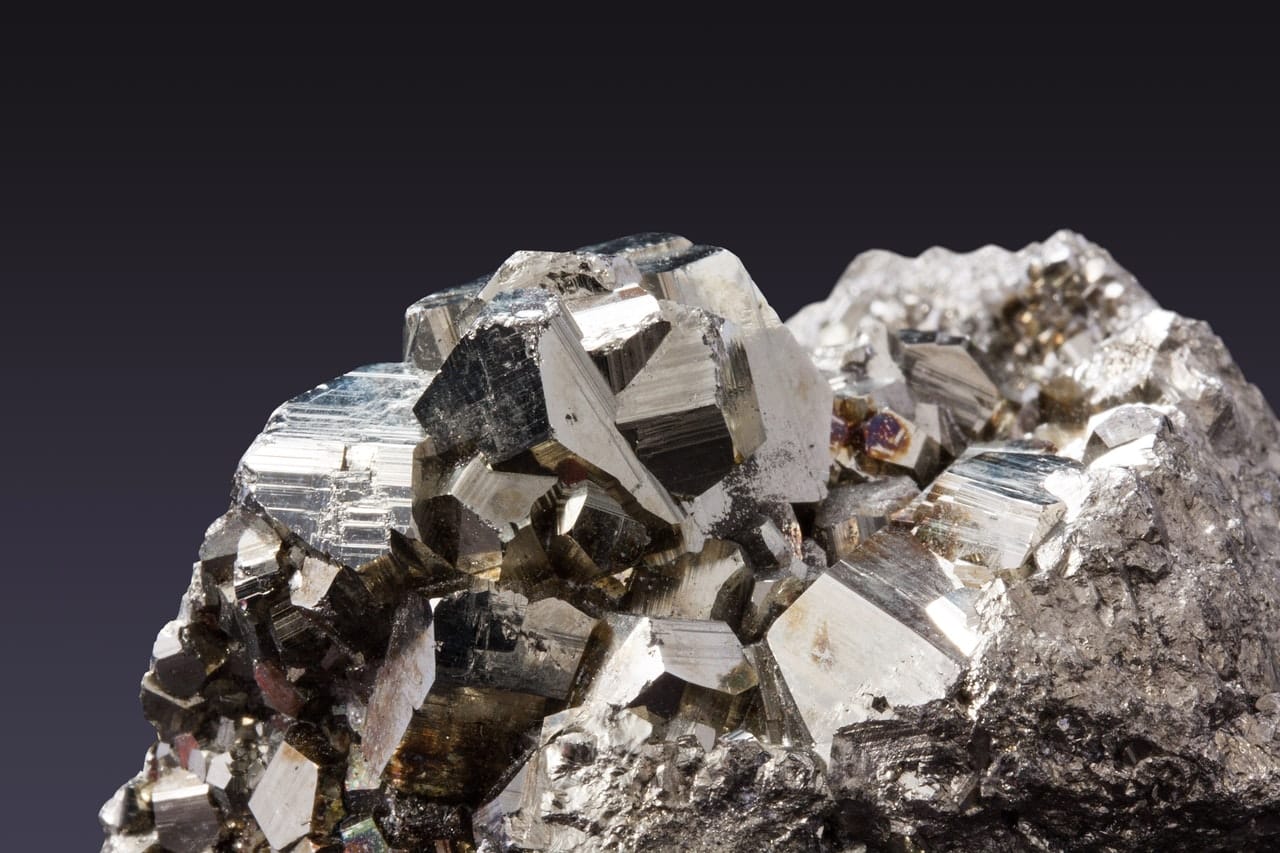 Perovskite is a compound material that is widely available in Earth's mantle. A curious fact about the perovskite is that although it is one the most abundant minerals on Earth and makes 38% of its mass we hardly ever see it. The reason is it's buried deep beneath the Earth surface. There are various types of perovskites found in nature but they all share similar dense crystalline structure, silicate perovskite being the most common among them. It has recently become a center of attention in the solar community as researchers found that perovskites are a cost-effective alternative to silicon solar cells.

Metal-halide perovskites can act as a semiconductor so researchers conducted experiments to find out whether perovskites are suitable as a solar cell material. When they shone a light on it a small electric charge occurred. Over 9 years of research and development have led to a 22% efficiency of perovskite solar cells. To put it into perspective it has taken 30 years from a conventional silicon solar cells to reach that level. Scientists are excited with the development of perovskites because it is defect-tolerant and can be layered onto a surface. Compare this to silicon-based solar cells which require a rigorous manufacturing process. In addition, silicon cells require more supplementary materials like racking, wiring for deployment then perovskite cells which can just be printed on surfaces. The downsides are that these cells still have very small size and degrade very quickly when exposed to moist environments.

Perovskite solar cells can be made colorful, opaque or transparent. This creates new opportunities for exterior designers to design buildings that are aesthetically appealing and electrically self-sufficient. Lightweight solar sheets can be made portable and easily track the sun. A thin layer of perovskite can be printed over a new silicon cell proving it as a complementary technology and boosting the efficiency of current solar cells by at least 20%. Thanks to its portability and easy setup perovskites make it affordable to deploy them in remote communities and off-grid settings. Lastly, perovskites are also light emitters. Scientists can manipulate the color of light they emit. This fact means they can spawn the next generation of LED lights with extraordinary color purity.